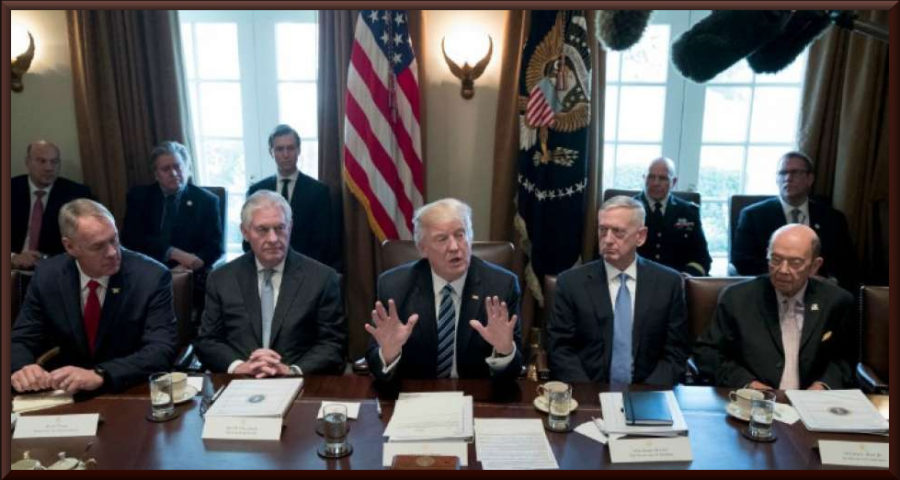 Those who slaughter innocent people will find no glory in this life or the next. They are nothing but thugs and criminals and predators, and that’s right losers.   ~President Donald Trump We are Killing Terrorists and Attack We Will, Trump’s Most Vicious Racist Rants by Brian Terrell, Originally Published in “The Sower“, Dec. 17, 2017 On Monday, August 21, President Donald Trump delivered a prime-time speech almost shocking in its ordinariness. It was such an address as either of his

END_OF_DOCUMENT_TOKEN_TO_BE_REPLACED 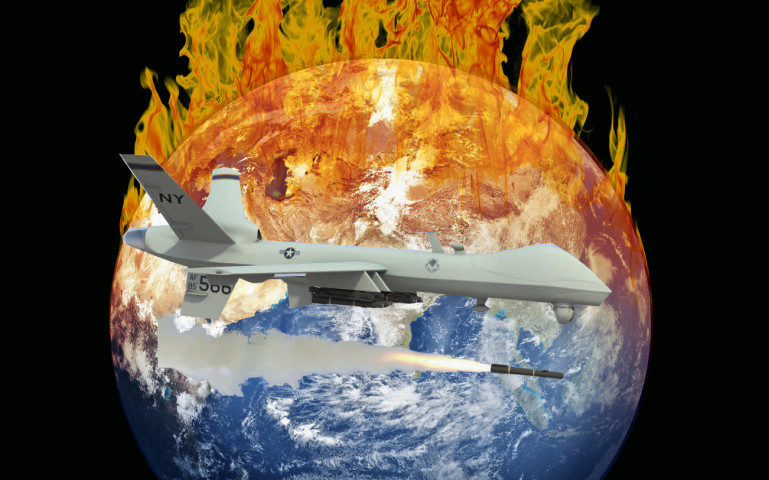 Guest Post by George Payne, republished from The Deconstructed Globe What has the U.S. done to respond to the “slow emergency” of global warming?  The short answer is not much. Even though the United States has been the world’s largest polluter over the past hundred years, our nation has done almost nothing of significance on the political level to curb greenhouse gas emissions. In 1997 Clinton failed to ratify the Kyoto Protocol and shamefully walked away from the problem. At

END_OF_DOCUMENT_TOKEN_TO_BE_REPLACED

letters@syracuse.com Friends, “Is the US winning the drone war?” Doyle McManus poses this question in his April 30 Post-Standard syndicated column. It’s a question every U.S. taxpayer and policy maker might ask. But let’s first define the terms. What do we mean by “war”? There was a time when war was declared, and mutually visible forces clashed. A time when war entailed risk, sacrifice, and courage. A time when war might entail ideals. What does it mean to “win” a