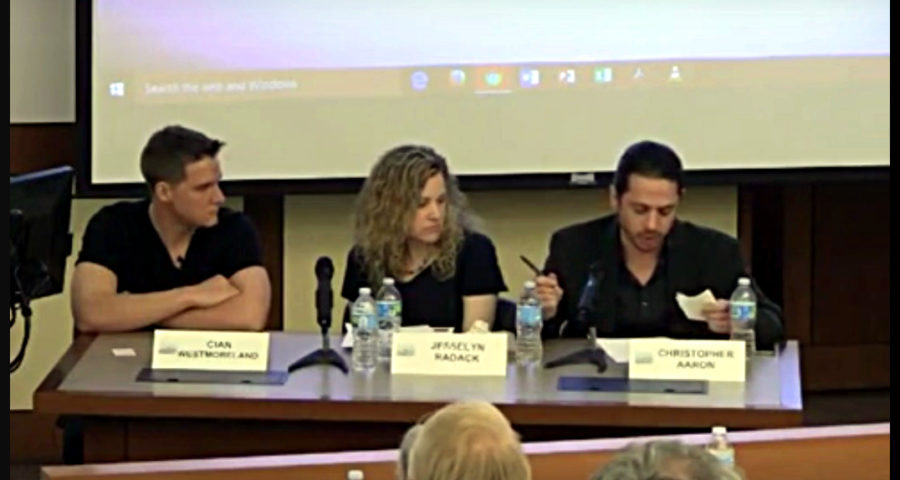 If, like me, you were not able to attend “Inside Drone Warfare”, the Whistle Blower Symposium organized by Nick Mottern and Ann Wright in Las Vegas this spring during Shut Down Creech!, you can still view the speakers in these YouTube videos.   I watched them and was glad I took the time.   Ann Wright moderates the event. Part 1:  Jesselyn […] 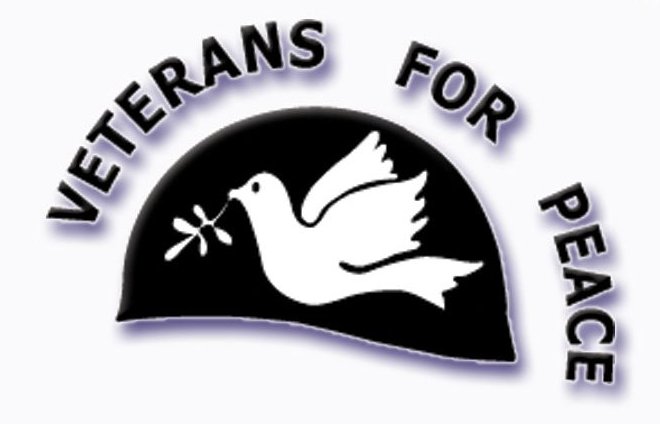 Veterans and Activists Arrested Protesting Drone Terror at Creech Air Force Base in Nevada Veterans For Peace national President Barry Ladendorf, Board member Tarak Kauff, and Advisory Board member Ann Wright were among eight peace activists who were arrested early Thursday morning, after physically blocking the main gate to Creech Air Force Base near Las Vegas, Nevada. Also arrested were […]