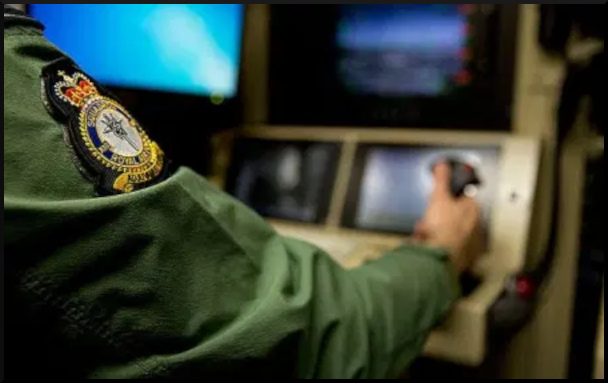 by Max Bookman-Byrne, published on Drone-Wars UK, April 5, 2021 The Overseas Operations Act, which recently became law, aims to limit the exposure of members of the armed forces to prosecution for crimes committed in the course of armed conflict. Unsurprisingly its passage through Parliament was fraught with controversy. In addition, the Parliamentary debate surrounding the Act highlighted that government […]