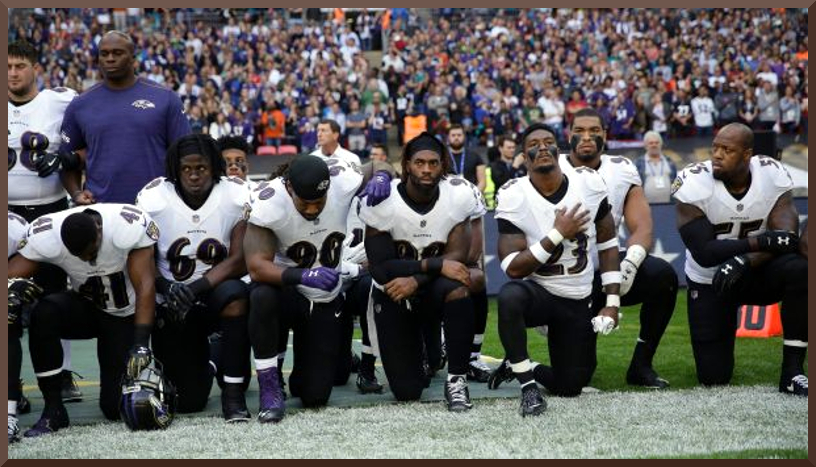 Standing Up to the National Anthem

This Nation’s anthem was composed by Francis Scott Key, a racist, white supremacist, anti-abolitionist lawyer. He felt that black people, free or slave, were genetically inferior to white people. That perception was the foundation of his legal pursuits. When he was the District Attorney for the City of Washington, he defended slavery and prosecuted those in the abolitionist movement. He argued in […]