Killer Reaper Drones Coming to the Pacific “To Counter Threats from China.”

by Ann Wright, published on Popular Resistance, March 27 2021 A Chinese military takeover of Taiwan is the top U.S. concern in Asia and the Pacific, according to the admiral nominated to lead the U.S. military’s Indo-Pacific combatant command. During his confirmation hearing to head the command that covers 51 percent of the globe, U.S. Pacific Fleet commander Admiral John […] 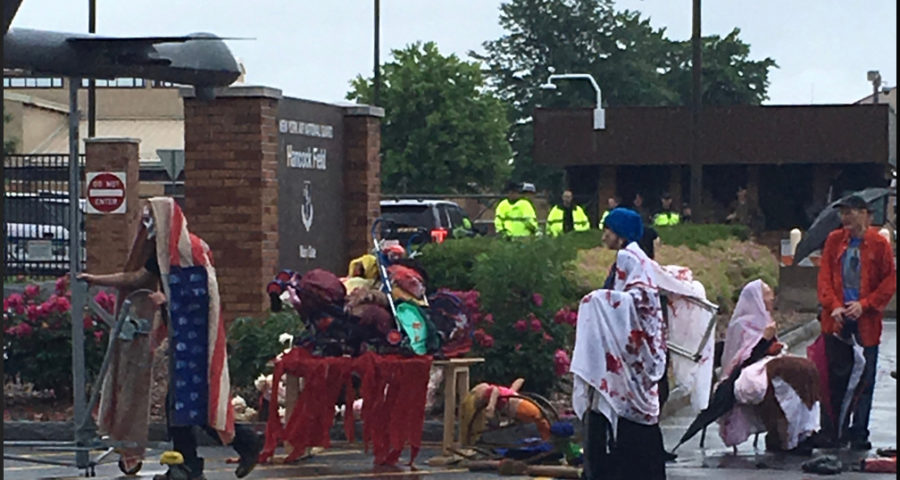 by Judith Bello Hancock Air National Guard Base was one of the first domestic drone bases to come on line. The base is located in a pleasant suburb of Syracuse New York, along side the International Airport. The 174th Attack Wing at Hancock is tasked with flying Reaper Drone missions over Afghanistan and other places on the far side of […]