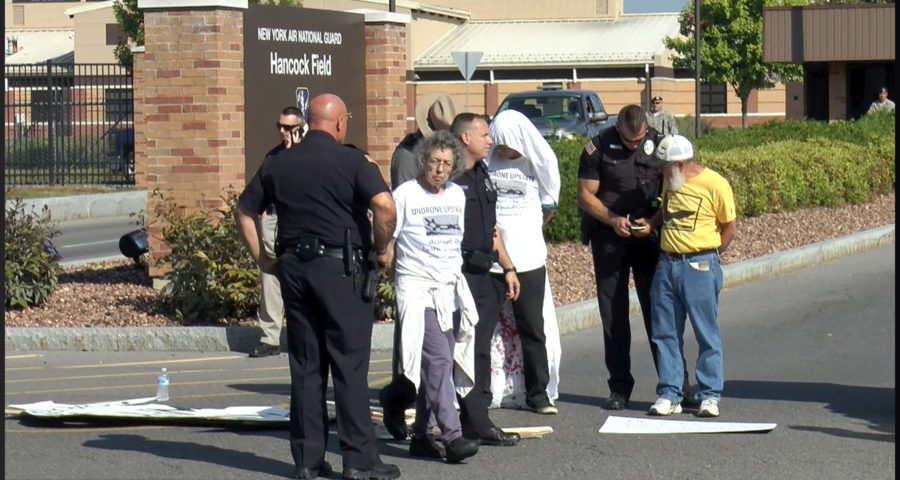 Here is a gallery of images from “Rich Man’s War, Poor People’s Blood“, a civil resistance action by Upstate Drone Action at Hancock Air National Guard Base that resulted in 7 arrests on September 25, 2017. Click on an image to see it enlarged in a frame.   The photographer’s name is highlighted on hover.   Right click on an image to […] 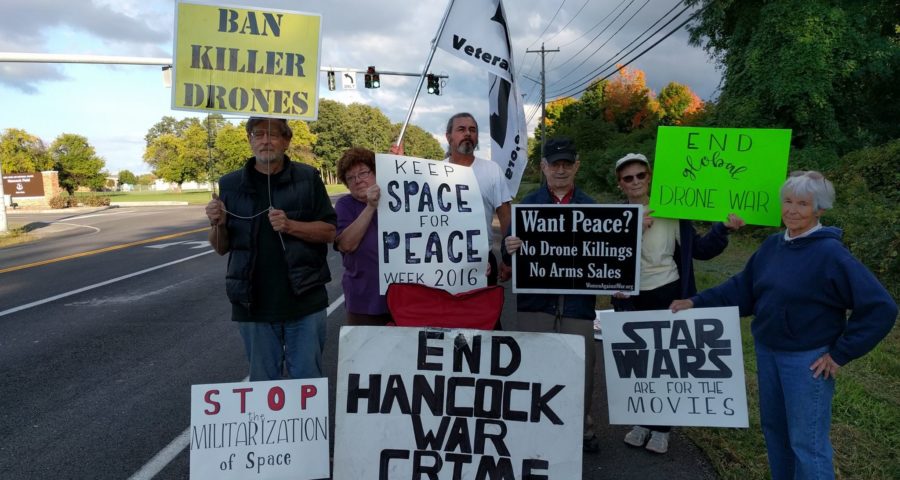 Why Street Heat? Back in the eighties when the U.S. anti-apartheid movement was at a boil, “Doonesbury” had a sequence satirizing the “activists” who spent all their time at their computers. At the time I thought those geeks were a pretty odd bunch. Though I’ve yet to succumb to Facebook, etc., now as an activist I too have become computer-domesticated. […] 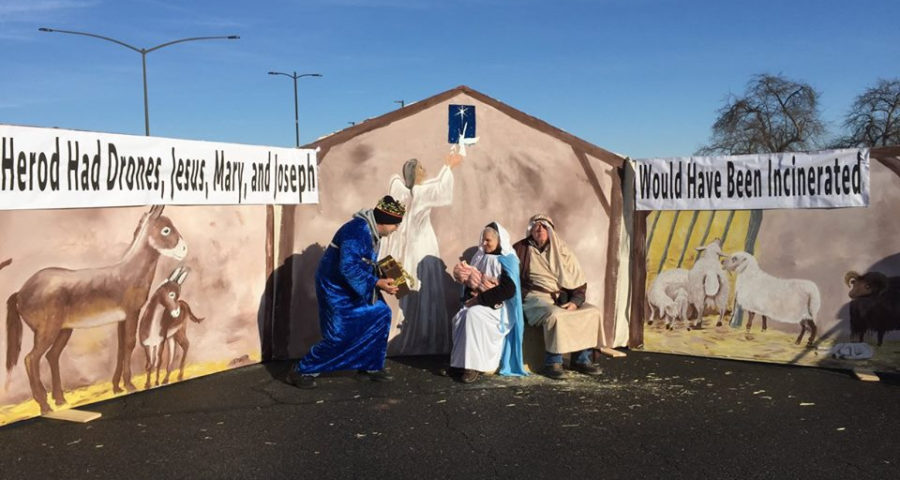