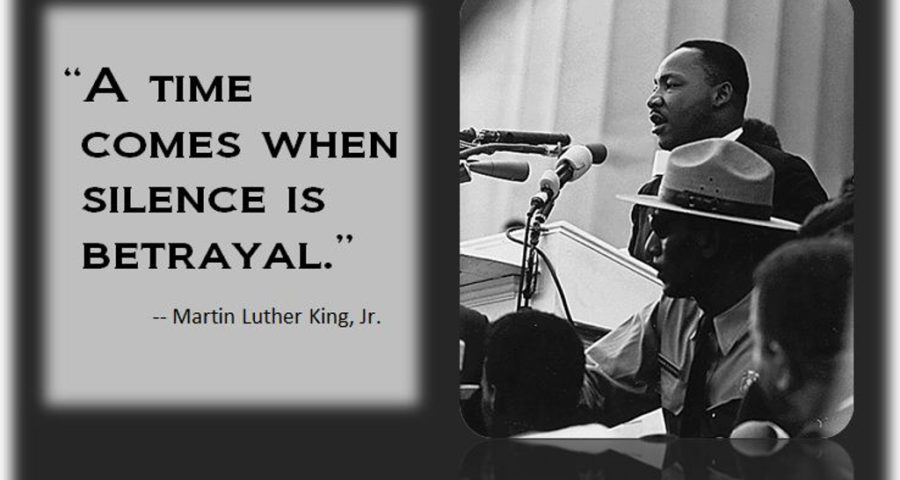 Some friends of ours held an event last week to commemorate the anniversary of Martin Luther King’s powerful speech at the Riverside Church in New York on April 4, 1967, exactly one year before his assassination. In that speech Dr. King makes a powerful connection between racism and war. Kings’ clear vision lit a new path for us but we were not ready to follow. Now it is more relevant than ever.

In this video, you can listen to Upstate Drone Action members Jim Clune and his wife Ann, Jack Gilroy and others in Binghamton recite the portion of the speech where Dr King explains why we should oppose the Vietnam war.

And if you would rather listen to the original, you can watch below:

Follow us
Activists Speak out A Time to Break the Silence, Beyond Vietnam, Martin Luther King