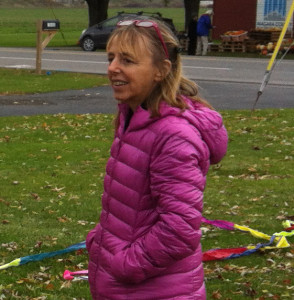 Undrone Upstate Walkers Rally at Niagara Fall Air National Guard Base With Medea Benjamin, then head into Buffalo to hear her speak.

A rapper named Alex started off the show with some great music. Then Russell Brown of the Undrone Upstate Walk ers spoke, followed by Medea. I made the audio recording of their presentations which follows. There will eventually be a video, but if you just want to hear what was said, listen to the recordings below.