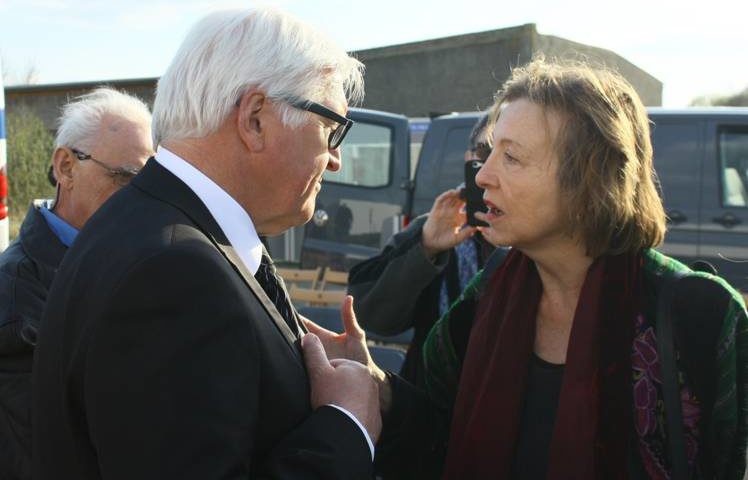 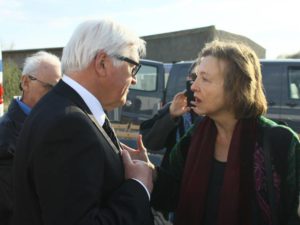 German activists are engaged in drone resistance around US Ramstein base which houses a critical repeater that is necessary for drone strikes in West Asia and Africa.   Ramstein has been a critical asset to US wars since the US occupation of West Germany after World War II.   Now it’s drone control.   There are a number of things going on in German resistance at present.

ECCHR, the European Center for Constitutional and Human Rights, is arguing a lawsuit against Germany on behalf of Yemeni citizens whose relatives were killed in drone strikes.    The issue is that Germany is supporting the US base at Ramstein where there is a repeater that makes US drone strikes in West Asia and Africa possible.    The ask is for Germany to make the US remove the repeater at Ramstein and not allow it to be replaced on German soil.

So they aren’t asking for transparency and explanations but rather the cessation of German support for US drone strikes.   The German government has been hiding the facts on this issue and denying responsibility.    However, the truth is documented on the Intercept, which ran a great article by Jeremy Scahill on the case a week ago.    They will have to confront their complicity in a program of targeted killing and random murder of civilians around the globe.

German American activist Elsa Rassbach had the good fortune to run into Foreign Minister Steinmeier at a function recently, where she share with him a little piece of her mind.   Good Going Elsa!