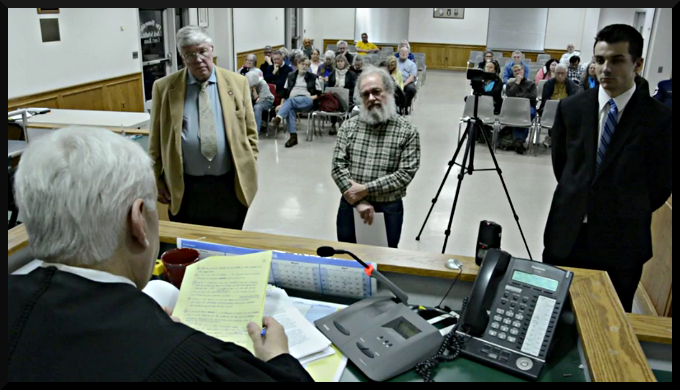 Harry Murray initiated a discussion about drone warfare, and about civil disobedience with Judge Gideon at his sentencing hearing, and through a sentencing memorandum sent to him before this hearing.   You can read that memo in the previous post, if you haven’t alread read it.    There was some disagreement regarding how those of us present felt about Judge Gideon’s response.   […] 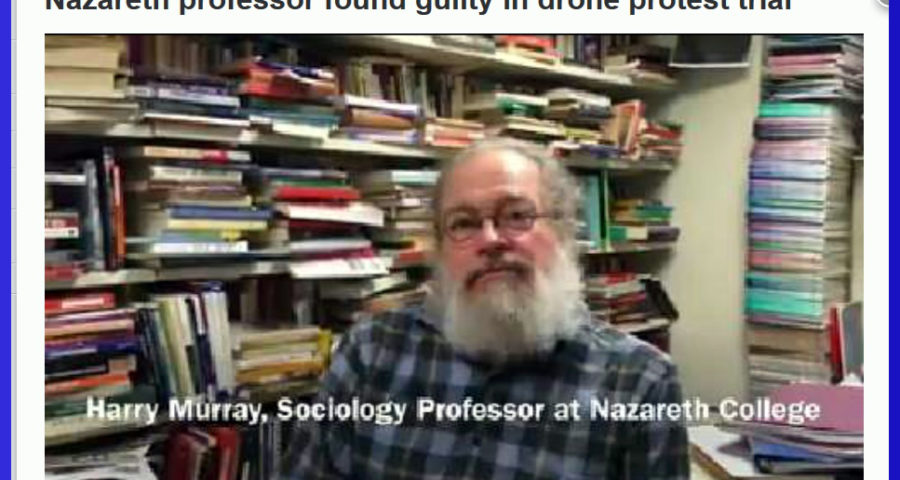 I would like to take the occasion of this memorandum to continue the conversation we have had over the past five years on the nature of civil disobedience, particularly in the context of the Reaper drone control center at Hancock Air National Guard Base. I have benefited from those conversations and hope that, in some small way, you have as […] 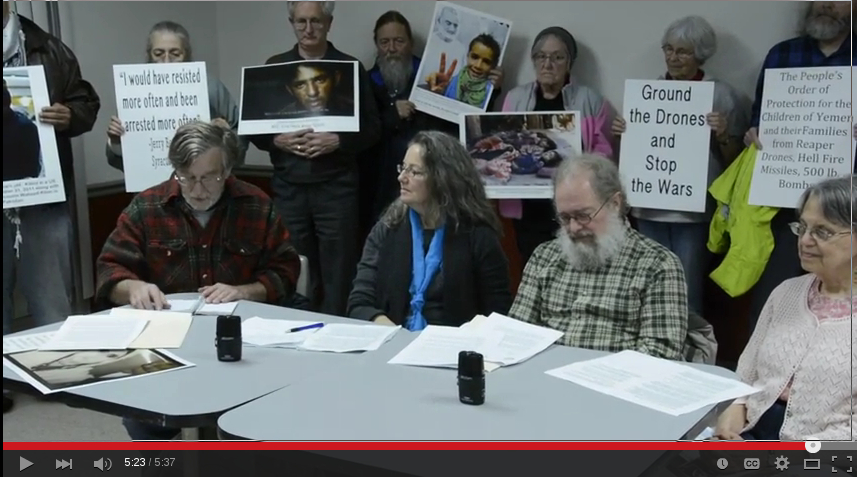 On March 10, we held a Press Conference at DeWitt Town Court before Harry Murray’s sentencing hearing.      The Press Conference provided an opportunity for Harry to speak about his trial and his activism, and Mary Anne Grady Flores was present to talk about her time in jail, her recently granted stay and her appeal which is pending before the New […] 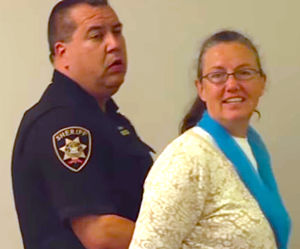 Grandma Drone Resister Released on Bail Pending Court of Appeals Decision A court has ordered that Mary Anne Grady Flores be released on $5,000 cash bail from the Onondaga County Correctional Facility in Jamesville NY on Monday, March 7, pending the New York State Court of Appeals decision on whether it will consider her case. That decision could take a […]

Phil Runkel, Dorothy Day Archivist and Activist, Found Guilty of Trespassing in Wisconsin By Joy First On Friday February 19 Phil Runkel was found guilty of trespassing in Juneau County, WI by Judge Paul Curran after a 22 minute trial. Phil had joined nine other activists in attempting to walk onto the Volk Field Air National Guard base and meet […]

Volk Protesters arraigned February 25th, 2016, Update: Volk Field, Wisconsin, Action to Protest Drone warfare On February 24th, two co-coordinators of Voices for Creative Nonviolence, Brian Terrell and Kathy Kelly, appeared before Judge Curran from the Juneau County jail via the jail’s video link. The two had been held overnight. They were served documents charging them with trespass at the […] 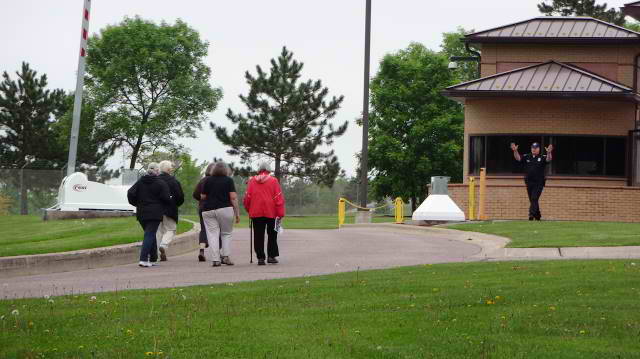 Joy First, Grandmother Activist, Found Guilty of Trespassing in Juneau County, WI by Joy First of the National Campaign for Nonviolent Resistance, NCNR On February 9, 2016 Judge Paul Curran found me guilty of trespass for walking onto the Air National Guard Base at Volk Field in Wisconsin on August 26, 2015.  I joined eight others who wanted to deliver […] 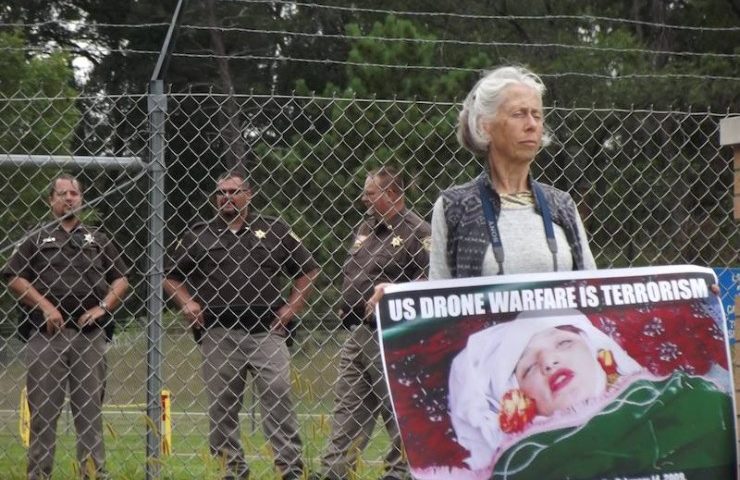 Grandmother and Long-time activist Joyce Ellwanger Guilty of Trespass in Wisconsin Report by Joy First of NCNR, The National Coalition for Nonviolent Resistance Joyce Ellwanger was found guilty of trespassing by Judge Paul Curran in Juneau County court on Friday January 22, 2016. Though Curran never formerly pronounced a verdict saying Joyce was guilty, he said she trespassed and he […] 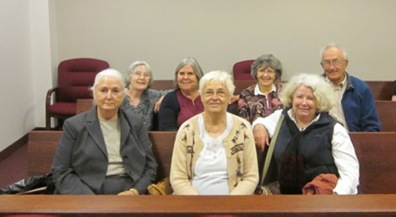 CATHOLIC WORKER, PEACE ACTIVIST DON TIMMERMAN FOUND GUILTY IN JUNEAU COUNTY, WI Report by Joy First of NCNR, The National Coalition for Nonviolent Resistance In another farcical trial for the 14 activists arrested at Volk Field Air National Guard Base in Wisconsin, Don Timmerman was found guilty of trespass in a Juneau County trial presided over by Judge Curran on […]