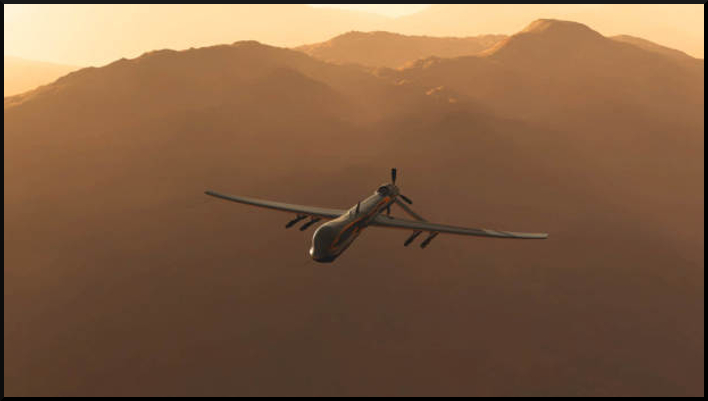 A Big Win for Faisal bin Ali Jaber and for Reprieve

A German court today ruled that the Government must do more to ensure its territory is not used by the US to carry out unlawful US drone strikes in Yemen. The case marks the first time a European country has been found to play an essential role in US drone strikes, with the Court holding that Germany’s role means it has a duty to protect the right to life of those being targeted.

Faisal Bin Ali Jaber, a Yemeni engineer, brought the claim with two of his family members, with help from Reprieve and ECCHR (European Centre for Constitutional and Human Rights). Faisal’s brother-in-law, Salem bin ali Jaber, was an imam who preached against Al Qaeda just days before the US killed him and his nephew, Waleed, a policeman, in August 2012. Faisal’s relatives were offered a secret bag containing $100,000 in US dollar bills as compensation from Yemeni intelligence, but the US has never admitted responsibility.

It went on to state that there were “weighty indicators to suggest that at least part of the US armed drone strikes…in Yemen are not compatible with international law and that plaintiffs’ right to life is therefore unlawfully compromised.”  The German Government’s declarations to the contrary, according to the court, were based on “insufficient fact-finding and ultimately not legally sustainable.” The Court also noted that the fact that Faisal and his family were denied a judicial review by the American courts of their relatives’ deaths “runs counter to the idea that there were any [independent investigations by US authorities].”

The UK also facilitates the US drone programme. UK personnel have played a “crucial and sustained role” in the programme, with UK officials reportedly taking part in so-called “hits”, “triangulating” intelligence for targets lists, “tasking targets” via Menwith Hill, a base in Yorkshire, and by participating in a “joint operations room” with US and Yemeni forces in support of strikes.

The UK government has admitted that it works “with allies” to “negate the threat”, but has refused to answer further questions, including on what role UK bases are playing, the legal frameworks around intelligence sharing for such strikes, and whether any safeguards exist. Parliament’s Joint Committee on Human Rights in 2016  raised concerns that the UK Government demonstrated a “misunderstanding of the legal frameworks that apply” to the use of armed drones outside of war zones and warned that UK support for the US programme could potentially expose ministers and others to risk of criminal prosecution.

“This is a ground breaking result. The court has made one thing very clear to Germany – they can no longer hide in the shadows and absolve themselves of responsibility for the innocent lives being destroyed by Trump’s illegal drone programme. The UK and other European countries are now on notice. They must hold President Trump to account and stop being complicit in these crimes.”

“I brought this case because I don’t want any other families to suffer the way that mine has. Losing innocent family members, by mistake, to a US drone strike is something that no one should have to go through. The US drone programme could not function without support from European countries like Germany and the UK. It is long past time these Governments stepped up to prevent more innocent people being killed by US drones.”